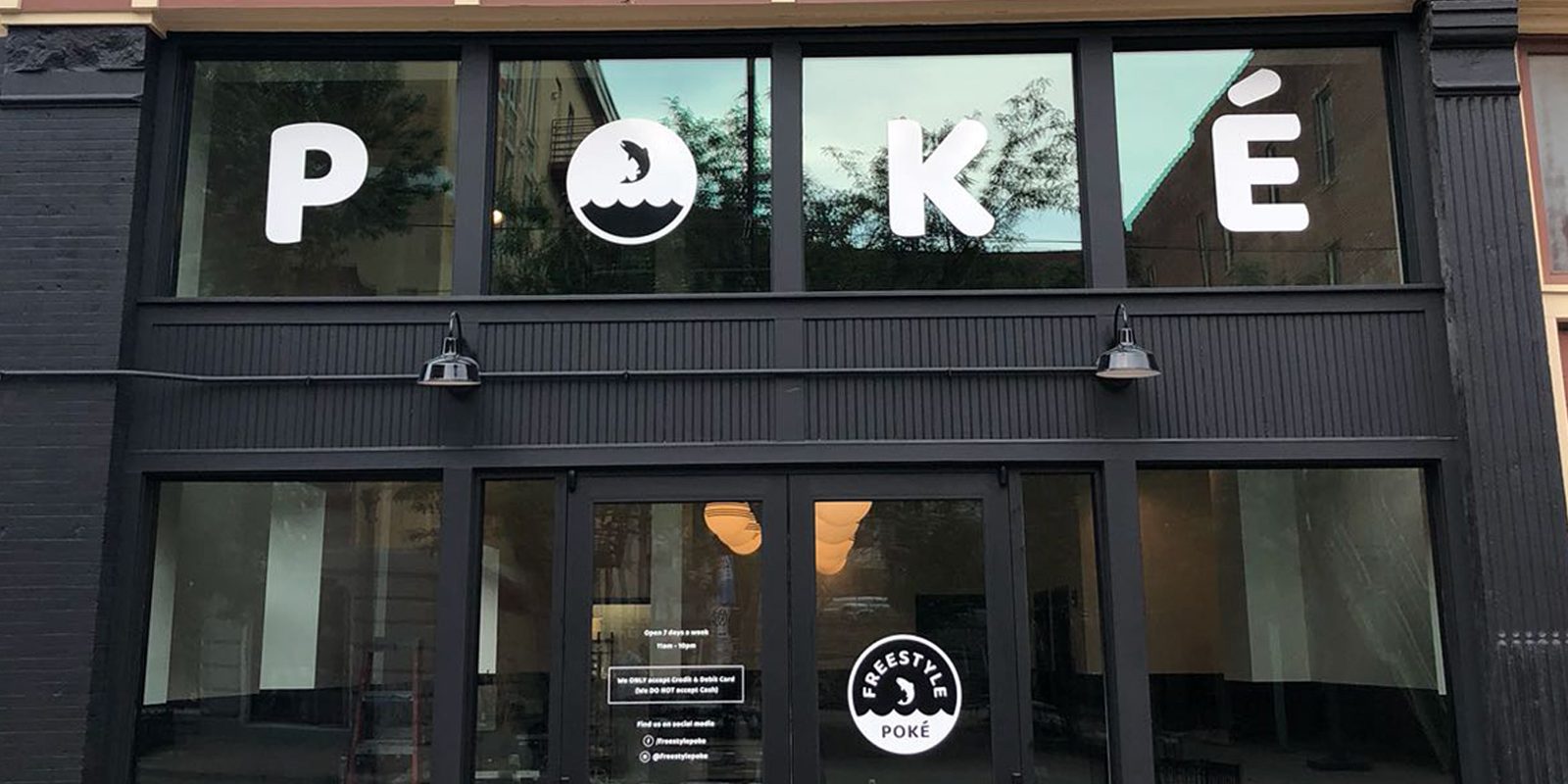 Freestyle Poké, which abruptly closed in mid-November, will return with new owners.

James and Rebecca Clark and Edward Mitchell, owners of Ni Hao Fresh in Mission, purchased Freestyle Poké and plan to reopen its River Market location at 509 Delaware St. Plans are to reopen in late January.

Two other Freestyle Poké locations — in the Shoppes at Shoal Creek in Kansas City and at the Shoppes at Deer Creek Woods in Overland Park — will not reopen.

In a release, the new owners said they would work to win back patrons who were upset by the sudden closing of Freestyle Poké. James Clark said he and his partners would build on the restaurant’s food while adding the option to pay in cash and more affordable menu and drink options.

The new owners said they eventually plan to add some of Ni Hao Fresh’s stir-fry items to the Freestyle Poké menu.